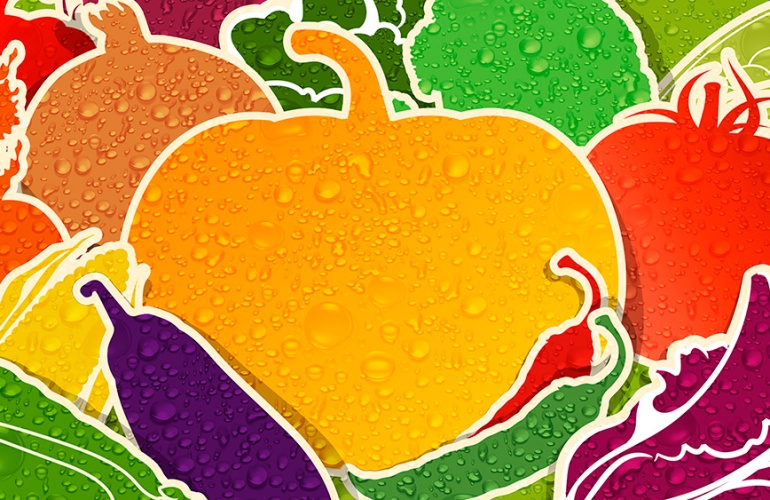 Terrorism.  More specifically, the geographical dimensions of terrorism remains a dominate thread in my research agenda. My primary interests are the protection of people and place from politically motivated violence. My PhD dissertation investigated these ideas more formally through my work, Geovisualizing terror: the geography of terrorism threat in the United States. Since my PhD work, I have continued to publish in this area, such as my work with Nathan Mosurinjohn on 3D visualization of sniper threat from a VIP crowded event in Urban 3D GIS Modeling of Terrorism Sniper Hazards. I have published a Kurdish Conflict Database and currently have been working on a paper dealing with Spanish domestic terrorism with a co-author.

I also have been deeply embedded in food. Starting with Food Inc. many years ago, I have been profoundly changed in my attitudes and actions related to food. I’ve become a believer in healthy eating. My family and I have dramatically shifted our resources to focus on local, organic food. I am invested in local Community Supported Agriculture (CSA), the local co-op of farm-to-table connections, farm-to-door organic delivery, Community Supported Fisheries (CSF) from Alaska, a winter CSA, canning and freezing vegetables and fruits, beekeeping, eating in-season, and my own gardening. I no longer drink soda-pop, I try to drink a ton of water each day, and I try to maximize the variation of colors at each meal in my food. I can say that over the last 3 years, I have felt better than any time in my whole life. Except for regular check-ups, it is amazing that my family members haven’t been to the doctor since we changed our eating food consumption habits.

Has it been difficult? Yes, it has. It has been tough eating new things that were foreign tasting. Some stuff just doesn’t work for me – but I still keep trying because of documented nutrition benefits. Eating in season sometimes gets pretty boring. Also, it has been enormously expensive. Organic whole-food purchases are not cheap and the largest portion of my monthly budget goes to food after my mortgage.

For me, it is a no-brainer. Spend the money now to be healthy and I will reap the benefits of health all my life – including my children. For the most part, I can control what goes into my mouth. I am determined to feed my body good things. I am not a vegan or a vegetarian, but I do follow well after Michael Pollen’s admonition, “Eat food, not too much, mostly plants.”

You know what else is a no-brainer? A call to the population of the United States of America to get healthy.

The statistics are staggering and by year 2050, they will be even more dramatic – health is a national security issue in the United States of America. Right now, according to the Center for Disease Control (CDC), the percent of adults in the USA, age 20 years and over with overweight, including obesity is 70.7% (2013-2014). Seven out of ten adults in the United States is overweight. That is staggering. What will be health costs for this aging population? The trend is not good. Furthermore, what will be the costs in money for health care for these folks? Skyrocketing premiums.

What about children – our innocent children? The CDC estimates that the percent of adolescents age 12-19 years with obesity is 20.6% (2013-2014). One in five adolescents in the USA is obese. The number is almost the same for even younger where the CDC estimates that the percent of children age 6-11 years old with obesity is 17.4% (2013-2014). Staggering. American’s idolize that there is a pill for every ill. Granted drugs can help and for some, it is necessary. I have nothing against pharmaceutical companies, but they are finding their consumer sheep at a very young age with life-time investments in the digestion of their drugs to compensate for the larger problem – lack of healthy eating.

Do you want to feel amazing in health? Stop investing in processed food. Don’t buy it. Can you afford it at first? Probably not, if you were like me. But I started with baby steps and so can you. Start with what you can and pay attention to the benefits to your body. The bowel problems will go away. The skin problems will begin to clear. The weight challenges will be thwarted. The blood pressure will lower. And you might even dispense without the drugs. Do all of this with some moderate exercise and you will feel amazing.

It is time to initiate a serious call to invest in the local food systems around you for your own health – You can take charge of it. Buy from farmers, or entrepreneurs build farmers-market-come-to-you like the West Michigan Co-op does (order through the web directly from the farmer’s co-op | meet two weeks later to get your orders filled in one location), or build a community garden, and all for all of us take baby steps toward whole foods, and if able organic, by reorienting your budget toward good food not food-like products.

In addition, let’s start exercising. But don’t just exercise and ignore what you put in your mouth. If you exercise but deny your body the healthy development it needs through good food, what is the use? I love things like the National Football League Play60 movement. But without healthy food intake, it is only half of the solution.

If we don’t take healthy food seriously, the implications are clear. There will be only a few healthy enough to defend the United States of America internationally with military and domestically with local law enforcement.